2020 was an unusual year in more ways than one, I don't think that really needs pointing out. And so with us largely staying at home, I had some time for reading on my hands. Here's my 2020 list of great reads.

{This post contains affiliate links but if you’re able to borrow the books from friends, family or your local library, even better.}

Last year I managed to read over 70 books. Some were rather on the short side and many were of the audio kind. And with a few Paul Temple and Hercule Poirot BBC radio dramatisations thrown in to get me through some sleepless nights, I ended up spending a lot of my “reading” time listening.

I love listening to books. The magnificent reading room at the State Library in Melbourne

As I’ve mentioned before, there are genres I don’t really read, like sci-fi, thrillers or soppy romance stories. And this year has been no exception in that regard.

What I have read more of is theological works, not terribly deep ones but books that have stimulated my thinking around the evidence for the historical Jesus or on philosophical questions such as ‘why is there suffering’ or ‘can science explain everything’.

I also wanted to read more books about indigenous Australia but sadly, most of these are still sitting on the bookshelf unread. A goal for 2021.

Overall, there are only a few real standouts. Most of the books I read were in the 3-3.5 star category: enjoyable, interesting, educational but not exceptional.

So here’s my exceptional bag of 2020 favourite reads.

[Note: These books weren’t published in 2020, it’s just that I read them that year.] Published at the end of 2018, I had to wait a few months before it became available at my local library, and so it was one of the first books I read in 2020.

I actually listened to the audio version and while I’m usually not a fan of authors reading their own books, Michelle Obama reads hers perfectly. The right pace, emphasis, clarity – it’s all there.

If you’ve ever been interested in how Michelle Obama came to be First Lady, read this book. She doesn’t shy away from describing her upbringing in a poorish neighbourhood of Chicago, the hard work she had to put in to get into law school, family dynamics, and the challenges she faced when it came to Barack’s political career. From an American memoir to an Indigenous Australian one, and one I should have read ages ago.

First published over 20 years, Rabbit-Proof Fence follows the incredible account of Molly (Doris’ mother) and her two sisters trekking 1,600km across remote Western Australia from the Moore River Native Settlement (outside of Perth) back to their homelands.

If you can, get your hands on the audiobook read by Rachael Maza. This will give you a sense of Aboriginal English intonation and really bring the book to life. Kindred took me by surprise!

I downloaded a free copy as part of Audiobook Sync Summer this year, and didn’t really know what to expect.

Published some 40 years ago, this book is a rollercoaster ride of time travel, slave memoir and historical fiction, starting in 1970s California and reaching back into the 1850s in Maryland. Dana, a Black woman married to a white man, is wrenched out of her time and inexplicably finds herself in the mid-19th century to save a white boy. And so it all starts.

While somewhat didactic (without being overtly so), Dana’s time travel episodes into the slavery-ridden south are terrifying, to say the least.

4. A WALTZ FOR MATILDA | JACKIE FRENCH

If I really enjoyed one book this year, it’s A Waltz for Matilda, Part 1 of the Matilda-Saga (so far, there are nine instalments).

This book (in fact, the whole series) is all about strong, extraordinary women in Australia, whether White, Indigenous, Chinese, …

A Waltz for Matilda begins in the grimy alleys of 1890s Sydney and moves on to the rural community of (fictional) Gibbers Creek.

Though it’s focused on young Matilda, the book is set against real events in Australia’s history and raises questions around land ownership, treatment of Aboriginal people, fair wages and the union movement, drought and bushfires, and Australia’s early years as an emergent nation.

I loved listening to the whole series but A Waltz for Matilda (and Book 4 To Love a Sunburnt Country) are the standouts. It also helps when the books are read by Edwina Wren, arguably one of my favourite audiobook narrators. The title Seeking Allah, Finding Jesus obviously gives the book’s punchline away but there’s much to take away from this memoir, whether for Christians, Muslims or non-believers.

Nabeel Qureshi describes his faith journey in intimate detail, and from the first page I was engrossed. He grew up in a devout and loving Muslim family (of Pakistani origin) in the US, and from an early age became a stout and articulate believer in Islam.

Prompted by a friend in college, Qureshi reluctantly began to search for (historical) evidence for the Bible whilst also digging deeper into Islam. Throughout his book, his tone is never dismissive or disrespectful towards either faith.

In the end, moving away from Islam to believing in Jesus brought immense pain, anguish and sacrifice with it for Qureshi, something a lot of us probably wouldn’t be willing to endure for our faith.

If you don’t know much about the Muslim faith or struggle to fathom how someone could come to believe in Jesus in the 21st century, you’ll learn a lot here.

To be upfront, Confronting Christianity is written by a committed Christian but Rebecca McLaughlin doesn’t shy away from the hard questions such as ‘Doesn’t religion cause violence?’ or ‘Isn’t Christianity homophobic?’.

In answering 12 intellectually challenging questions often hurtled at Christianity, McLaughlin is willing to take a good hard look at the Christian faith, the world’s largest religion by the way, to present a clear case against prevailing notions of cultural secularism.

What I really appreciated is that she writes with clarity, presents research, stats and references, and argues her points concisely and with deep thought

It’s a book for sceptics but also those who want to dig deeper into their faith.

What are yours? I’d love to hear your recommendations in the comments.

If you’re keen to read more about the Australian Outback, here are 6 fascinating books I’ve particularly enjoyed about the Outback. 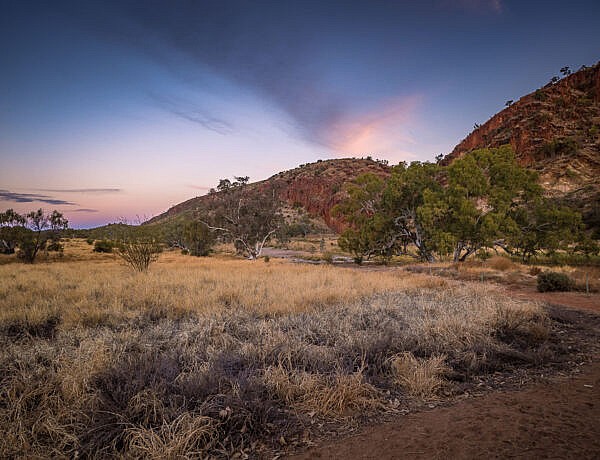 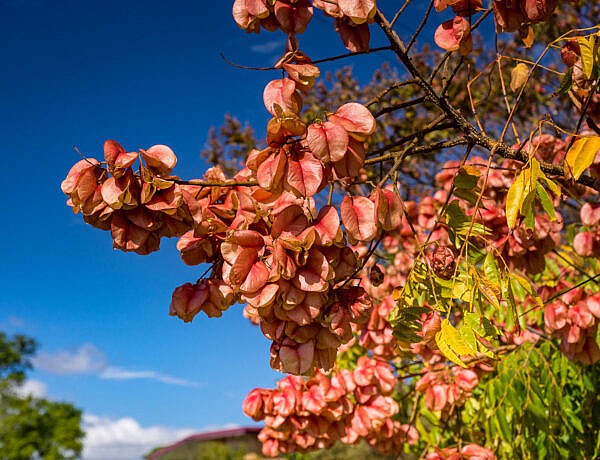 A Beginner's Guide to Responsible Camping