I love a good sunset.

Well… everyone does, I’m sure.

Sunsets always leave me wondering at how such vivid colours could possibly come to blaze across the evening sky. I know there are scientific explanations for the brilliant purples, blues and pinks but I just love being in awe of a stunning sky. Sunsets make me feel small. In a good way.

They remind me of the beauty that’s out there when our world can seem so ugly at times. Full of conflict, strive, greed, selfishness. Or even just stress and wrong thinking. Negative stuff that I let myself get sucked into as well.

I’ve been a bit cranky of late, partly because work is somewhat draining at the moment but mostly it’s because of my own attitude that has allowed negative thoughts take hold of my outlook. Instead of encouraging and lifting others up, I’ve been the one whinging and whining, letting things get to me. A couple of weeks ago along Maroochydore Beach, Sunshine Coast

Sunsets have a calming power for me. A gloriously setting sun can wipe away crankiness, restore a sense of peace, and remind me that I am only a small part of a much bigger picture. That life is so much more than my crankiness and bad attitude, and the stuff I get irritated with is usually not worth sweating.

Sunsets remind me that I want my life to be about inspiring others, walking in kindness, extending grace and seeing other people, not through my eyes, but through my faith. And choosing to do that even when I don’t feel like it. Which has been all too often of late. Coming into port at Juneau, Inside Passage, Alaska, 2016

So I’ve waded through some sunset shots that I’ve collected over the years and thought I’d share them – in chronological travel order – for some anti-crankiness inspiration. Maybe you don’t need it but this was therapeutic for me. 🙂

One of my first sunset photos was taken in South Africa, more than ten years ago. I don’t have a ton of photos from Cape Town but this one takes me back there instantly. It’s not the typical Cape Town shot but I still know exactly where I was and who I was with…

I also remember that night in Paris vividly when my sister and I strolled around the Louvre and along the Seine basked in glorious evening light. Or when the husband and I drove along some back-country roads in the almost Outback, madly trying to avoid hitting kangaroos and cows whilst getting sidetracked by the fiery red skies…

It’s amazing how mesmerising and calming sunsets can be.

[Excuse the quality as some of the shots were taken before I even vaguely had a clue about how to use a camera… I’ve done minimal editing though so what you see is basically what I took.] The best of my rather average Bondi Beach sunset photos. Sydney, Australia, 2014 Somewhere in the almost Outback, Australia, 2014 This is actually a sunrise but I think it’s gorgeous so had to include it. Along the Bow Valley Parkway, Rocky Mountains, Canada, 2016. So here’s to many more beautiful sunsets that inspire, lift up and help us rise above the small stuff and live life more abundantly. Every day, not just on holidays.

What do you do to deal with negative thinking or crankiness? How do you appreciate life around you and not let small things get to you? 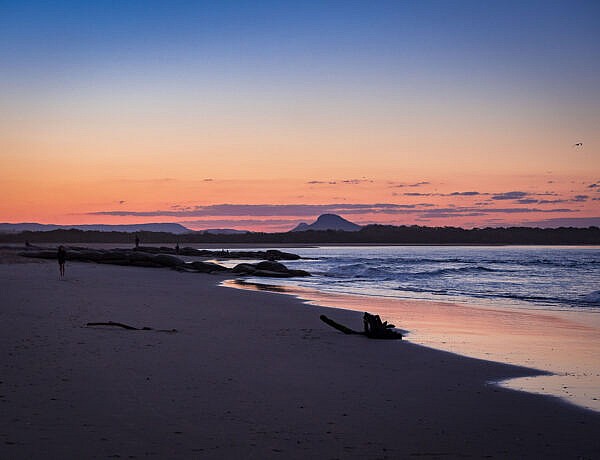 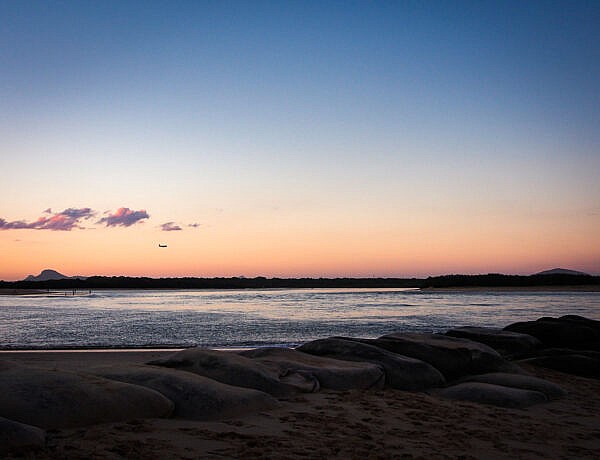 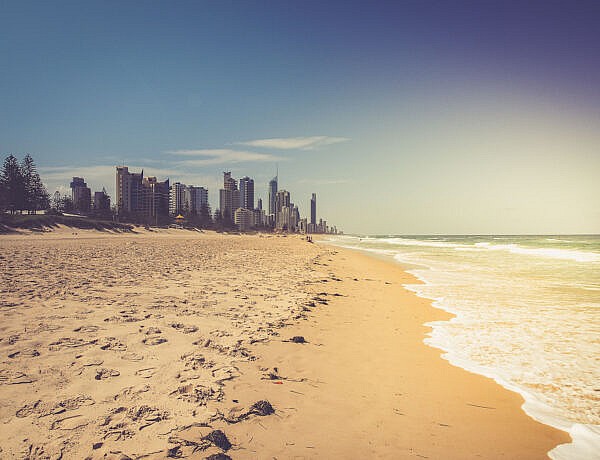