Queensland has some of the finest examples of Aboriginal rock art in Australia. Here are a few spots where you can find beautiful examples.

Even after almost 20 years in this sunburnt country, I’m still woefully ignorant about its Indigenous history, culture, social justice, governance, native title, you name it…

Most of that ignorance falls on my shoulders simply because I have not taken the trouble to learn more about Indigenous issues beyond reading a few books, skimming various snippets in newspapers and having chats with a good friend who knows infinitely more about this topic than I do.

Indigenous affairs is such a complex and deeply polarising topic in Australia, and I feel by no means qualified to speak on the topic.

But growing up with the collective burden and guilt of World War II and the Holocaust, I cannot help but ponder how mainstream Australia deals with its past compared to Germany. ABORIGINAL ROCK ART IN QUEENSLAND: A SELECTION OF SITES

In so many ways, Queensland is different from the rest of Australia.

But one thing I’ve really appreciated since moving north is the opportunity to learn about and experience Aboriginal rock art. It is something truly magnificent. Indigenous rock art in Australia includes paintings, drawings, hand stencils, engravings, and similar. You can usually find these on rock walls, in caves, on boulders and platforms. Researchers estimate that there are at least 100,000 rock art sites across Australia.

Every rock art site we’ve explored so far has been fascinating. Some people dismiss it as mere childish hand prints but I’ve found each site to be special, reflecting the spirit of Australia’s Indigenous population.

Since we haven’t been further north than Rockhampton on our road trips, my list of spots is still small. But it’ll help you get started if you want to learn more about Aboriginal rock art in Queensland.

Whilst Cania Gorge didn’t do much for us in terms of spectacular scenery, you can find some Aboriginal rock art there.

Although Queensland National Parks maintain that none of the Aboriginal rock art sites at Cania Gorge are accessible, you can find a few ochre-coloured hand prints.

And then there’s also Big Foot, a large print of a 4-toed foot.

I’m not at all sure that “Big Foot” is considered Aboriginal rock art since I have not been able to find anything on it. I’ve even skimmed a couple of academic papers that mention this spot as an excavation site for cultural artifacts but nothing on “Big Foot” as such. If you know anything about Big Foot, do let me know in the comments below.

It’s a fair trek out to Carnarvon Gorge but the national park offers absolutely magnificent examples of Aboriginal rock art in Australia.

Most of the sites are inaccessible to the public but there are two specific sites, the Art Gallery and Cathedral Cave, where you can admire over 2,000 free-hand paintings, ochre-coloured stencils and engravings.

In fact, the entire gorge reflects the Bidjara and Karingbal peoples’ deep connection to this land.

The dreaming says that the rainbow serpent Mundagurra created Carnarvon Gorge as he travelled through the creek system, coming in and out of the water, and carving the sandstone as he travelled. Along the sheer sandstone rock face of the Art Gallery, Carnarvon Gorge

You can find paintings and stencils of tools and weapons (boomerangs, spears), hand prints, animal prints (kangaroo, emu), and nets among others.

The freehand nets tell us that this is also a burial site – some of our ancestors were laid to rest here. Sometime in the past the bodies of our people were removed without consent. Flick through the photo gallery below to see more examples of Aboriginal rock art from the Art Gallery and Cathedral Cave.

Wind and weather damage rock art naturally. But since many Aboriginal sites have been intentionally desecrated over the years, video cameras now monitor visitors at the two rock art sites.

Rock art is very fragile so stay on the boardwalk and don’t touch it.

Mount Moffatt is home to the Bidjara and Nuri Aboriginal groups.

This section of Carnarvon National Park is even more remote than Carnarvon Gorge but its Aboriginal sites are imbued with such extraordinary beauty and sacredness that it’s absolutely worth making the long trip.

The area remains of great significance to Aboriginal people, and walking around some of the sites feels very special indeed. The land exudes a sacredness that I’ve felt in few other places (Machu Picchu comes to mind or when we circumnavigated Uluru). Stencils of a kookaburra and hands. The kookaburra is tiny but really quite cool.

At Mount Moffatt, one of the walking trails takes you through The Tombs, an Aboriginal burial ground that includes a massive sandstone bluff with carved holes used for burials.

As at all indigenous sites, you are asked not to touch the rock. And indeed, the whole area feels so sacred and powerful that I would not have dared.

“This rock was […] a burial site for Aboriginal people, who placed their dead within tunnels in the sandstone. Unfortunately the site has been desecrated – the bark burial cylinders all stolen from the site by the early 1900s. The Tombs also have some 400 stencilled images – weapons, tools, ornaments, hand prints, human feet, kangaroo feet, and even the outline of a human – on a sandstone wall. They are some of the most vivid I’ve seen so far!

Although only a small site, Blackdown Tableland offers another spot to see Aboriginal rock art.

The Ghungula art site remains of significance to the local Aboriginal custodians, and there are a couple of interpretive signs to help you learn more. Actually seeing some rock art has awakened my interest to know more about Australia’s Indigenous population.

One of the best places for Aboriginal rock art in Queensland is Carnarvon National Park, whether the Mount Moffatt section or Carnarvon Gorge itself.

It’ll require a bit of a road trip out west but it’s worth it.

You can get to the Carnarvon Gorge section by conventional vehicle but if you want to explore the Mount Moffatt area, you will need a high-clearance 4WD, a good map and be keen on roughing things a bit more (camping + pit toilets only).

We also saw some magnificent examples of Aboriginal rock art in the Northern Territory a couple of years ago. Kakadu National Park was simply spectacular, even without a 4WD. 😉

If you’re interested in finding out more about Aboriginal culture and rock art specifically, here are some good starting points:

If you’ve got any recommendations for rock art sites or find Aboriginal Australia interesting, please share. I’d love to know! 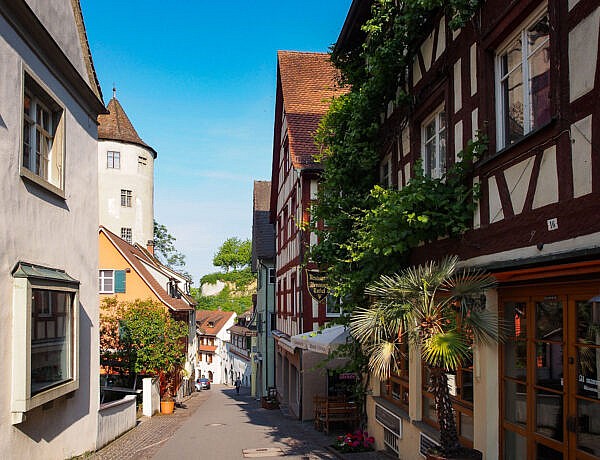 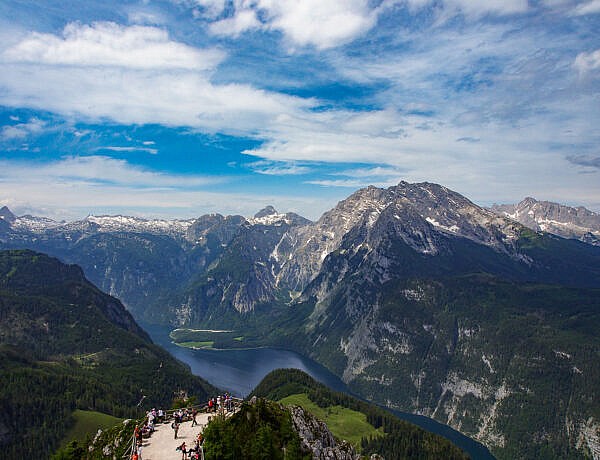 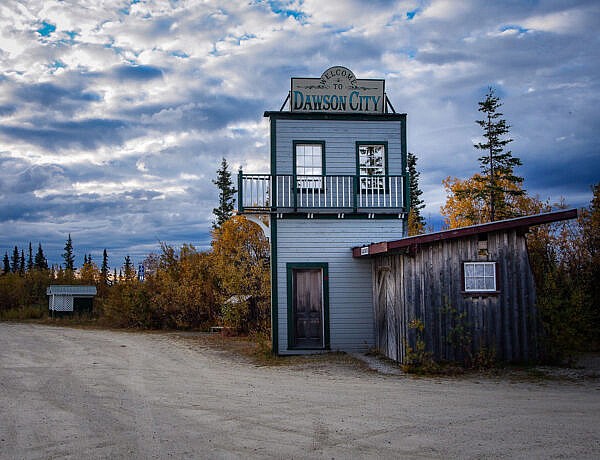