Doing Some ‘Slow Travel’ in Copenhagen

Copenhagen, Denmark, has a lot to offer so it’s very tempting to cram your days full of places to see and things to do.

But I’m increasingly coming to like the idea of slow travel. It’s crazy to me though that we first had to invent such a thing. Travel always used to be slow but now we have to purposefully make it slow.

So as I’m trying to become more mindful in general and to not get myself caught up in the chaos and stress of everyday life constantly, I find the idea of slow travel enormously appealing but also just as challenging.

Thing is… I have a natural propensity for wanting to see everything a place has to offer (well, almost). Skip the bars and nightclubs, I have no interest in those whatsoever… I devour travel guides and blogs before a trip, and I love creating big, long lists of all the places to see and experience in a given location only to then religiously tick them off one by one. My poor sister has experienced this first hand a number of times, and I think it has driven her just about insane…

So, when I went back to Germany for a few weeks, she bravely agreed to come on another city trip with me (she must love me an awful lot!). We settled on Copenhagen and managed to take things a bit slower on our 3-day weekend trip.

The cold weather and the fact that literally nothing opened before 10 am made this a lot easier though. 😉 We flew into Copenhagen late one Friday night with a hotel booking for three nights.

Copenhagen’s airport Kastrup is super close to the city and it takes all but 15 min on the train to reach Copenhagen Central Station. Our hotel was a mere 5 min walk from the station so we managed to get into bed before midnight.

Copenhagen is incredibly compact so we pretty much ended up walking everywhere and nothing really seemed very far. Being there in March, however, meant that we needed a lot of hot tea breaks to thaw our frozen fingers.

After having breakfast at the Torvehallerne KBH, a trendy food hall, we wandered through the Botanisk Have (Botanical Gardens), including the steamy 19th-century Palmehus glasshouse. Strolling through the Botanical Gardens with view of the Palmehus

From there, we walked to the nearby Rosenborg Slot, one of the royal palaces in Copenhagen, and spent about an hour meandering through the interior and being not so dazzled by the crown jewels.

It wasn’t the most amazing palace but good for warming our cold bodies. 🙂 Enjoying some sunshine in Kongens Have park, looking towards Rosenborg Slot

After a stroll through Kongens Have park, it was time for another cup of tea and some lunch at a cute cafe along Gothersgade. We had a look around the famous Nyhaven area, and whilst I can see the area’s charm with those lovely brightly coloured facades, it was also packed with tourists and visitors.

We meandered back to our hotel along the busy shopping street Strøget and past the massive Rådhus (Town Hall). The plan for Day 2 was to visit the Ny Carlsberg Glyptotek museum, showcasing 19th-century Danish and French art, for free admission Sunday but alas, they changed the free day from Sundays to Tuesdays on 1 January 2016. So we just peeked around the foyer a bit, the statues did look incredible but we weren’t willing to spend the Dkr95 ($18.60) for admission.

Instead we climbed up the free admissions palace tower at Christiansborg Slot and enjoyed some fabulous views of Copenhagen. It was a relatively clear day so our views extended as far as Sweden – I never realised just how close Denmark is to Sweden! The sweeping views from the Christiansborg Slot tower. In the background, the dome of the Marmorkirken (Marble Church).

And since we were there, we looked around the palace, which I found to be the most impressive of the three we visited. The Reception Rooms were beautifully decorated and majestic, you could really imagine how stately royal receptions in these rooms would be. Along the Frederiksholms Kanal close to Christiansborg Slot

In the afternoon, we took a water taxi to Nordre Toldbod where the Little Mermaid lives.

If you’re like us and get off the boat and think Where is this mermaid?!, just look around for the tour buses and follow the crowds. You’ll find her there. The Little Mermaid is indeed little and a bit overrated. Definitely not a must-see unless you want a selfie with a mermaid. The tiny Little Mermaid in the harbour. Apparently she keeps losing her head and arms because people want to have a “souvenir”. HOW??!

We walked back to our hotel through yet another park and backstreets lined with gorgeous Danish design shops. I love the minimalist Danish design ideas, they’re so elegant and sophisticated. My own home is a million miles from such stylish elegance but I certainly admire the functional, modernist style.

After a super lazy, long breakfast at the gorgeous cafe Flottenheimer, we meandered around the old town centre, did a bit of shopping along the Strædet streets, and then walked across the harbour to the suburb of Christianshavn.

We dawdled along the canals and harbour and had lunch at the Papirøen (Paper Island) Street Food Market (LOVED it!). I had a gluten-free wrap and was super happy with this delicious parcel. The brightly coloured houses along the busy Nyhaven waterfront area

We then took another water taxi, this time across the harbour to Nyhaven where my sister finally had her Danish ice cream sundae that she had been talking about for three days.

It was ginormous! I wasn’t sure what exactly was in it (other than milk and cream) so just watched her lick away the super creamy deliciousness. 🙂 Pure creaminess. If you’ve never tried real Danish ice cream, this is a must.

We detoured back to the hotel via a gluten-free bakery for some yummy snacks and a couple of bookstores and then picked up our bags from the hotel to head back to the airport for our 7:30 pm return flight to Berlin.

Copenhagen was a great choice for a long weekend for us. It could have been a tad warmer but we did visit in March so you can’t expect temperatures above 5°C.

The city felt very cosy, very relaxed and yet somehow trendy, full of people on bikes, and gave us the chance to do some stressfree travel. It seems to effortlessly combine modernist Danish design and architecture with cobbled streets and old church spires. The architectural antithesis of old Copenhagen: the Operaen (Opera House)

English is pretty much spoken everywhere, which was good since we didn’t even manage to pronounce Copenhagen (København) in Danish properly… And not for a lack of trying!

For me, I would have liked an extra day so that I could have ventured beyond the city and visited the famous Louisiana art museum or perhaps explore the suburb of Frederiksberg.

The only other place we would have absolutely liked to visit was the Tivoli Gardens but, unfortunately for us, they don’t open until April. So if you do want to visit Copenhagen and are mad-keen on spending some time at the Tivoli, go from April onwards.

A SIDE NOTE ON FOOD

Being dietary-challenged, gluten-free eating was simply a dream in Copenhagen! We did some research beforehand and specifically searched out a couple of eateries but even when we were just out and about, I managed to find some delicious food I could safely enjoy. Copenhagen has some seriously good food! 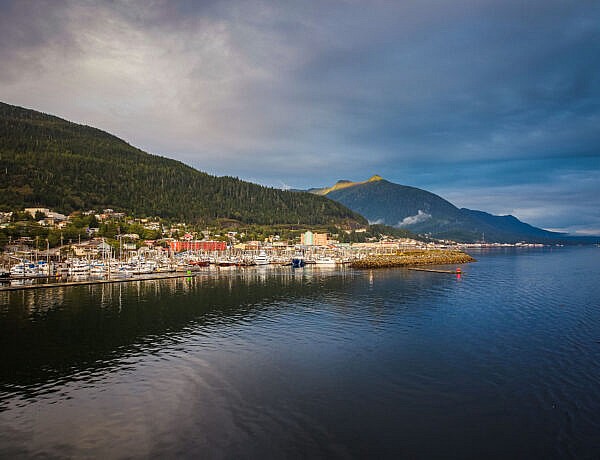 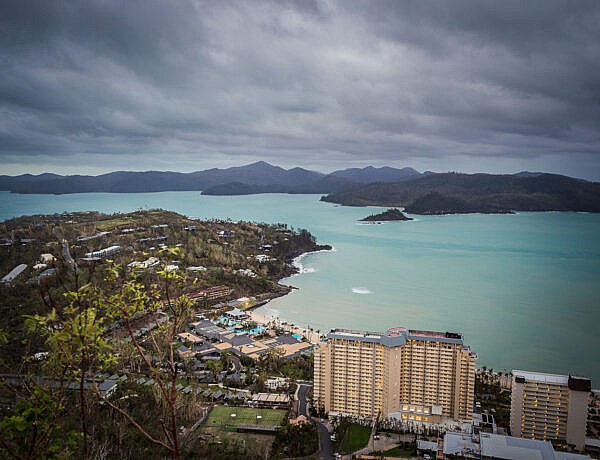 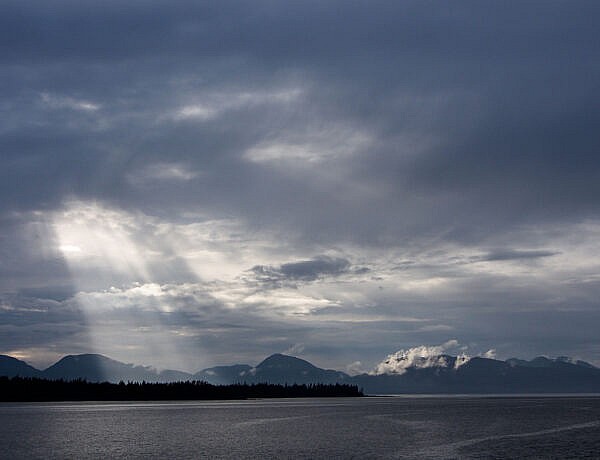